Warranty: All genuine BalanceFrom products come with a 2-year warranty and 100% BalanceFrom Satisfaction Guarantee to make your purchase worry free. Simply contact us or your vendor if you have any questions. Customer satisfaction is our highest priority. 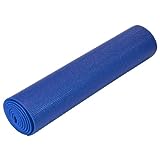 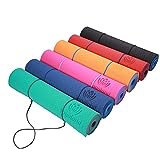